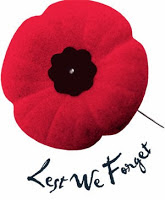 REMEMBERING THOSE THAT SERVED AND MADE THE ULTIMATE SACRIFICE

A year ago we visited the D-Day landing beaches in Normandy and were privileged to attend the Remembrance Day ceremony at the Canadian Juno Beach Centre in Courseulles-sur-Mer, France.
We are in this photo that was posted on the Juno Beach Centre website... 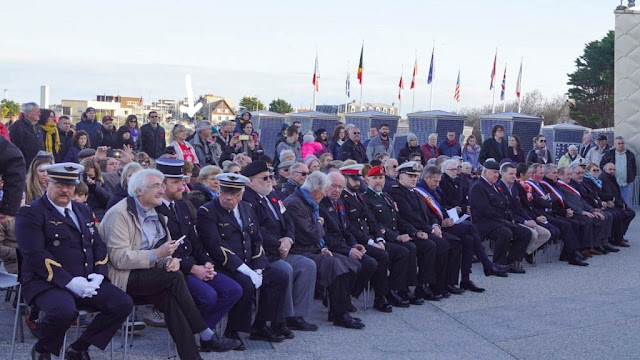 Juno Beach was 10 km (6 miles) wide and stretched on either side of Courseulles-sur-Mer... 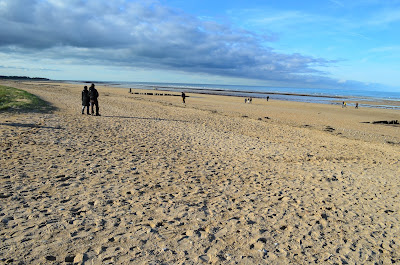 That is a very long way to run under fire! 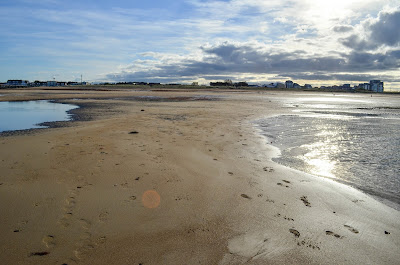 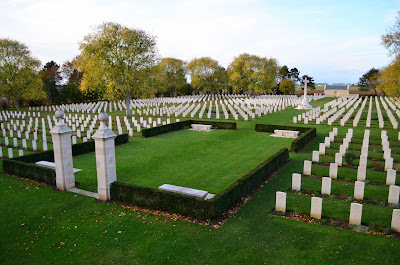 Utah Beach (US), located between the towns of Dunes-de-Varreville and La Madeleine...the shoreline is actually near the horizon. 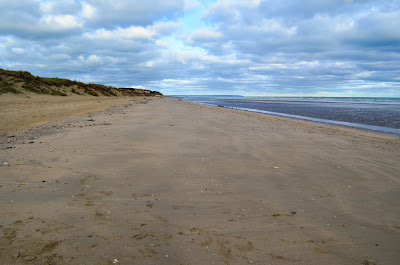 Omaha Beach (US) 8 km (5 miles) long, east of Sainte-Honorine-des-Pertes to west of Vierville-sur Mer. Omaha had the highest casualties... 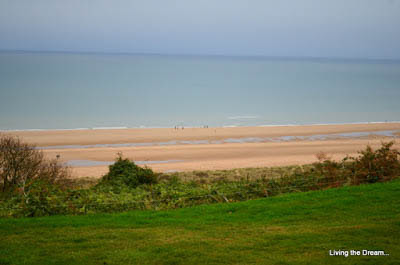 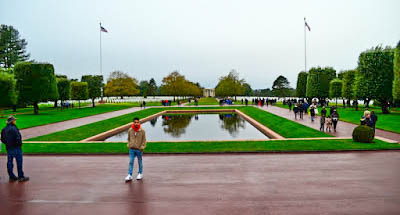 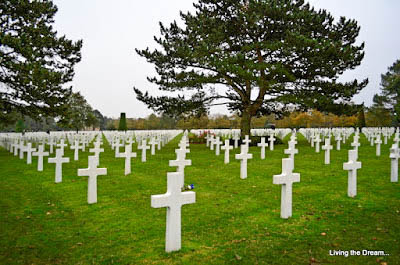 Gold Beach (British) located between Port-en-Bessin on the west and La Riviere on the east. Here we are looking back at Arromanches.... 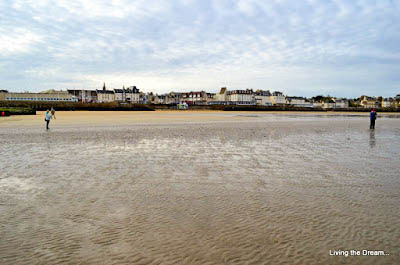 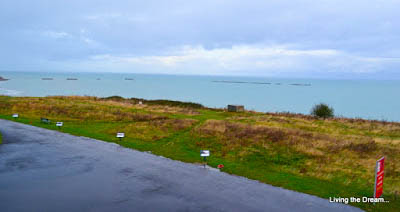 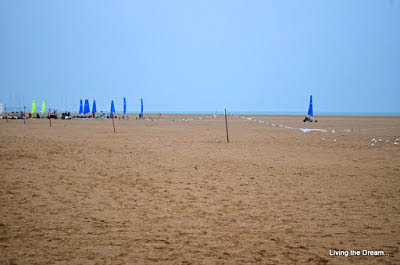 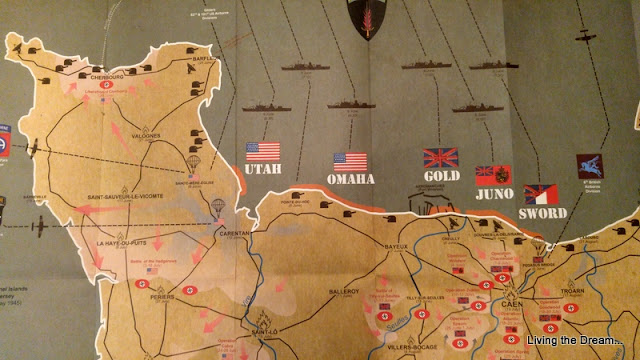 The Normandy Landings, codenamed Operation Neptune, supported Operation Overlord and paved the way for the liberation of Europe. The Allies selected Normandy as the landing site for the invasion because it provided the best access to France’s interior. Initially planned for May 1944, the invasion was delayed until June due to a lack of landing craft. Weather conditions almost caused another delay, but Commander of the Supreme Headquarters Allied Expeditionary Force General Dwight Eisenhower made the decision to proceed as planned.

Background on the Normandy Landings

The assault began shortly after midnight on June 6, 1944, with an air bombardment consisting of more than 2,200 allied bombers attacking targets along the coast and inland. Clouds hindered the air strikes, however, and the coastal bombing at Omaha Beach was particularly ineffective. More than 24,000 American, British, and Canadian airborne assault troops and 1,200 aircraft followed the air bombardment. At 1:30 a.m. the 101st (U.S.) Airborne Division began landing behind Utah beach to secure the exits from the beach, and the 82d (U.S.) Airborne Division began landing at 2:30 a.m. to secure bridges on the right flank of the beachhead. Thick cloud cover also hindered the air insertion, and many of the units missed their landing zones, often by miles. On the coastline, the second phase began at 5:30 a.m. as forces when six Allied divisions and numerous small units began landing on five beaches. The Allies landed more than 160,000 troops at Normandy, of which 73,000 were American. There were also 83,115 British and Canadian forces who landed on Gold, Juno, and Sword beaches.

By the end of the first day, none of the assault forces had secured their first-day objectives. Allied casualties on June 6 have been estimated at 10,000 killed, wounded, and missing in action: 6,603 Americans, 2,700 British, and 946 Canadians. Over the following days the Allies gradually expanded their tenuous foothold. When a failed German counterattack on August 8 resulted in more than 50,000 German troops being encircled by Allied forces near the town of Falaise, the tide turned, and the Allies broke out of Normandy on August 15. Once out of Normandy, Allied forces advanced quickly and liberated Paris on August 25. German forces retreated across the Seine five days later, marking the end of Operation Overlord.

The cost of the Normandy campaign was high on both sides. From D-day through August 21, the Allies landed more than two million men in northern France and suffered more than 226,386 casualties: 72,911 killed/missing and 153,475 wounded. German losses included over 240,000 casualties and 200,000 captured. Between 13,000 and 20,000 French civilians died, and many more were seriously wounded.

Posted by Dianne and Steve at 5:20 AM