We were up early, packed and downstairs waiting for our airport shuttle...and it was only 6:15 a.m.! It was going to be a very long day for us. We would be gaining 9 hours as we travel west to BC.

The van was a few minutes late picking us up, which had us concerned but he did show up...there were two other couples also on their way to the airport. They were dropped off at Terminal 1...we continued onto Terminal 2.

Of course finding our way around the huge Paris airport was a little intimidating but we were soon at our gate waiting for our flight to Amsterdam. We had a short layover there...having to "high-tail" itto our connecting flight which happened to be on another concourse.

Then we settled into our seats for our 9 hour direct flight from Amsterdam to Vancouver, BC. 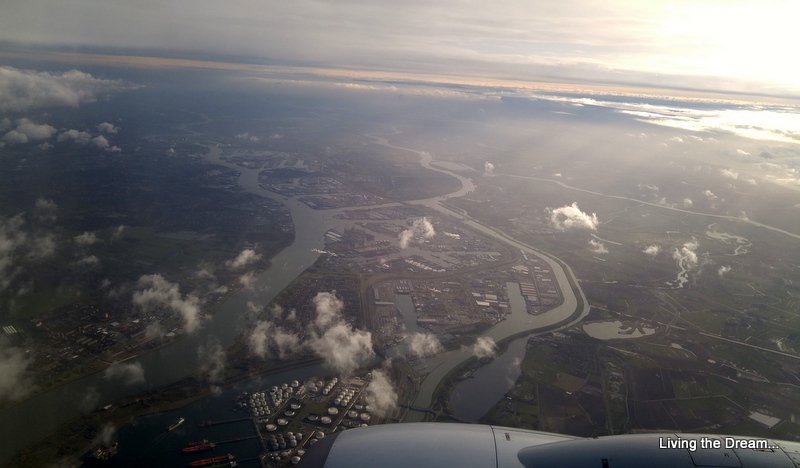 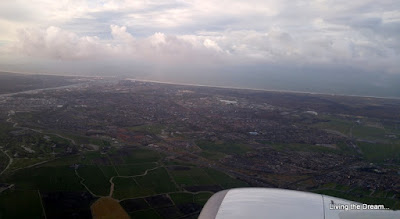 We leave at 1 p.m. Amsterdam time and fly north of Iceland, across Greenland then over the Canadian Arctic. Being that far north we were on the fringe of daylight for hours. 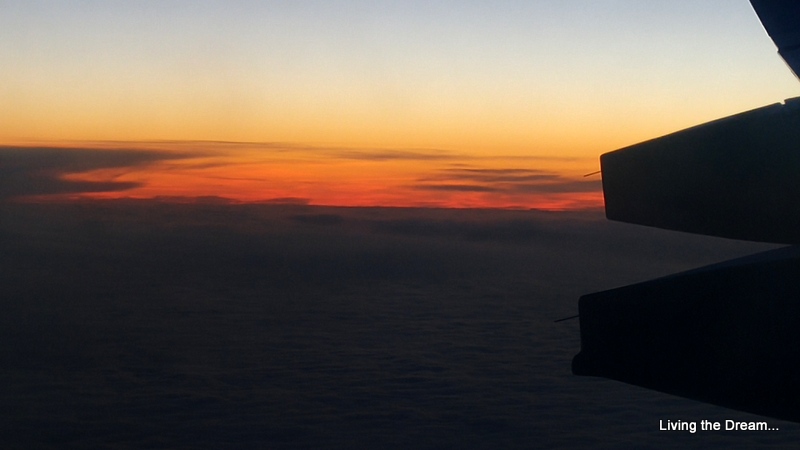 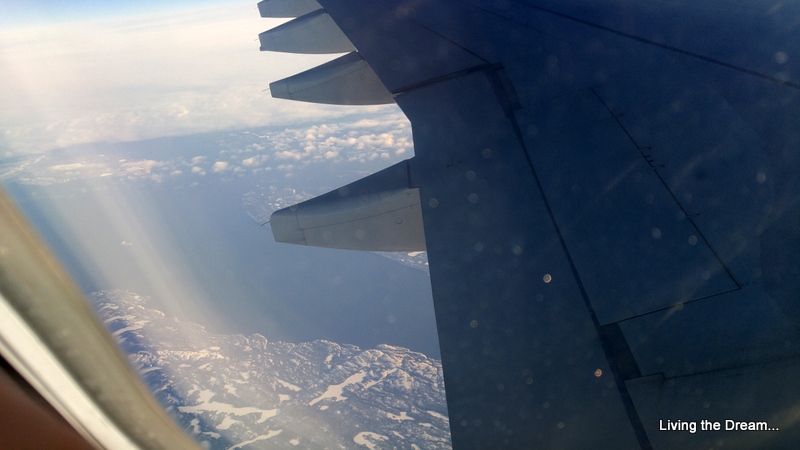 So our flight left Amsterdam at 1:00 p.m.....and landed in Vancouver at 1:50 p.m.! Amazing...only a 50 minute flight LOL! It had been a long uneventful flight...trying to sleep was unsuccessful. The staff and service on KLM was excellent and we'd definitely fly with them again.

We made our way off the plane, through Customs, picked up our suitcases...and were greeted by our son, Chris, waiting for us as we emerged into the arrivals section. Thanks for picking us up, Chris!

Angela arrived home shortly after we got there. I felt like the walking dead...very tired on one hand, but excited to be back. We chatted....ordered in pizza for dinner...and even managed to stay up until around 7:30 or 8:00. That basically meant, other than perhaps a snooze on the airplane, we had been up for 24 hours.

So good to be back home...now we have jet lag to contend with. Good night!

Posted by Dianne and Steve at 2:56 PM